Edit
Welcome to the Jreg Wiki!

In jres most prominent video series as of now, the Centricide, jre tells the tale of the Anti-Centrist (Jreg) trying to unite all the extremes to fight the Centrist Plague.

Want to be more involved in the Jreg community? Come join our Telegram chat! 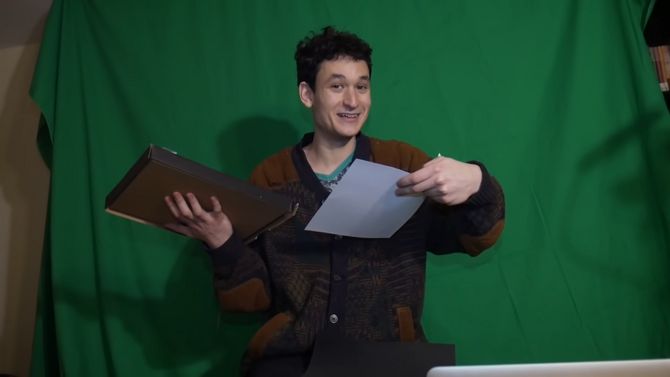 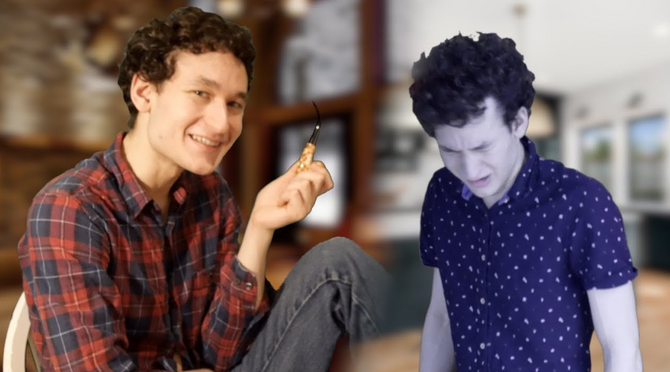 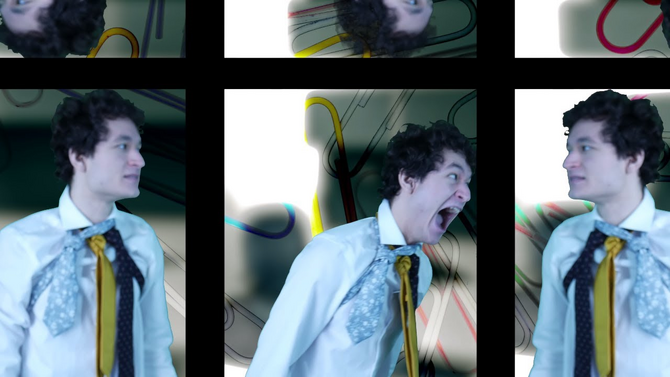 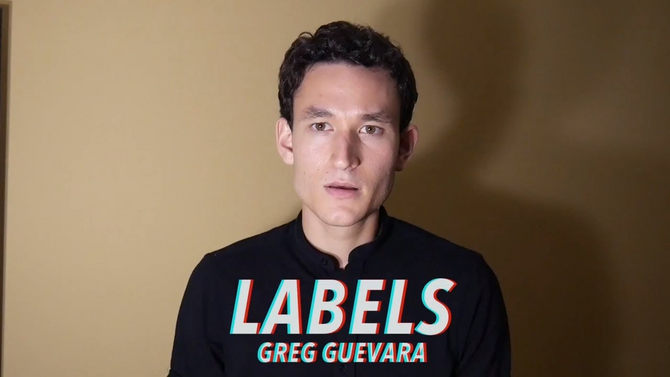 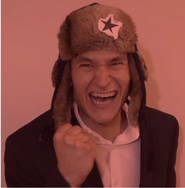 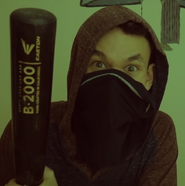 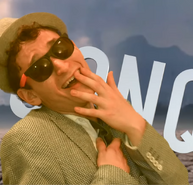 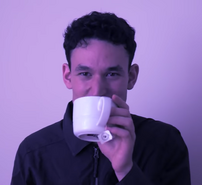 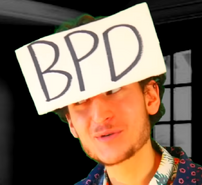 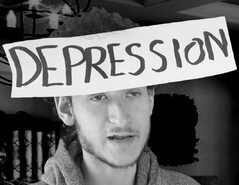 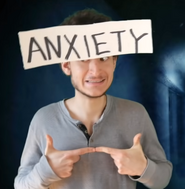 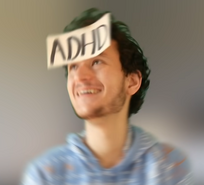 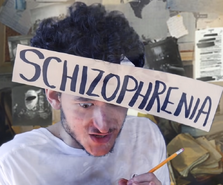 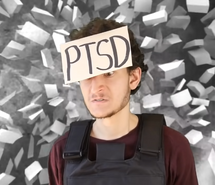 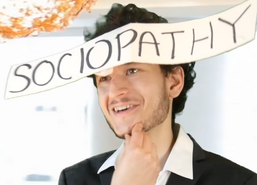 Check out the Centricide Timeline![] 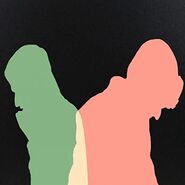 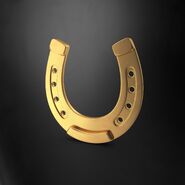 All the Same to Me 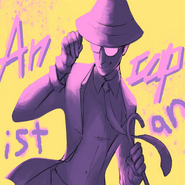 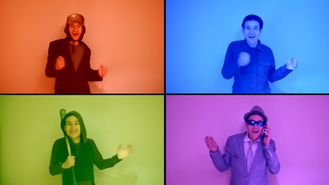 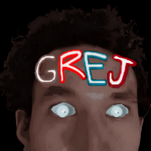 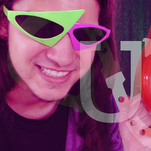 The Jreg 2
Community content is available under CC-BY-SA unless otherwise noted.
Advertisement